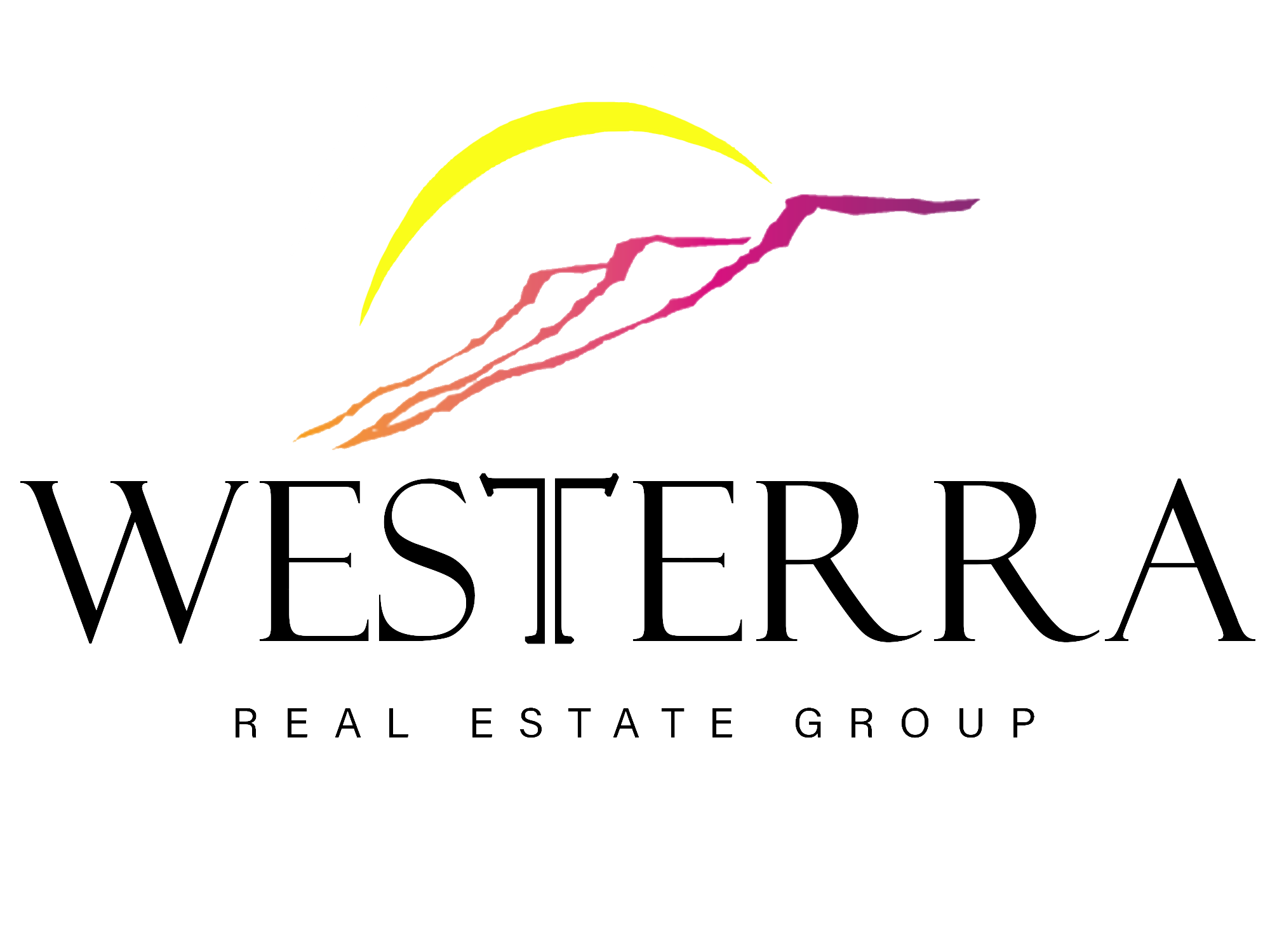 Learn a little about the best available option for you.

Fixed-rate mortgages are traditionally the most popular type of mortgage in America . They are typically taken out over a 30-year period, but lengths of 15 to 25 years are also available. The interest rate and monthly mortgage payment on a fixed-rate mortgage remain the same throughout the entire life of the loan. The main advantage of a fixed-rate mortgage is that the borrower knows exactly what their monthly costs will be until the entire mortgage has been completely paid out. The main disadvantage is that the borrower pays a premium for this guarantee in the form of slightly higher interest rates.

For adjustable-rate mortgages there are two "caps" on interest rate increases. The "period of adjustment" cap determines how much the interest rate is allowed to vary from one period to the next. For example if the agreed upon period is every six months with a period of adjustment cap of 1%, then the maximum interest rate increase over that six-month period could not exceed 1%. The second cap puts a ceiling on how high the interest rate can increase over the life of the loan. For example, the maximum increase might be negotiated to be 6%. This figure should be taken into account as the "worst-case scenario" when considering this type of financing since the interest rate could possibly rise by up to 6% from the initial rate. If you are sure that you could afford these worst-case rates then you might consider this type of mortgage since you would benefit if the rates went down.

Another feature, which can sometimes add a level of comfort to this type of mortgage, is a conversion feature. Having a conversion clause in the mortgage gives the homebuyer the option to lock in the interest rate at certain times during the term of the mortgage. There is usually a conversion charge associated with this option.

During the initial first step of a 2-Step mortgage the interest rate is generally lower than for a fixed rate mortgage but higher than for an adjustable rate mortgage. The benefit of this type of mortgage is that it initially offers the homebuyer a lower interest rate than those found in fixed rate mortgages while still retaining the stability of a fixed payment and interest rate for the first few years of the loan. The homebuyer still needs to keep in mind that in the second step, or adjustable-rate portion of the mortgage, the interest rate may move either up or down, depending on the economy. As mentioned in the above section on Adjustable Rate Mortgages, a mortgage conversion feature can sometimes add a cushion of security to this type of mortgage.

This type of mortgage is usually amortized over the traditional 30-year period, but the actual length of the loan, or the term, is much shorter. At the end of the term, the homeowner must renegotiate a new mortgage at the new current interest rates. The amount still owning at the end of a balloon mortgage term (that is the original loan amount less the payments made against the principle during the term) is then due in full. The homeowner will then have to obtain a new mortgage (either another balloon mortgage, or switch to a fixed-rate or adjustable-rate mortgage) to replace the expired one. The benefit of a balloon mortgage is that the interest rate is noticeably lower than that for traditional 30-year fixed-rate mortgages.

Please note that homebuyers need to understand that...

These are mortgages that are guaranteed against default by the Federal government. Lenders are willing to give mortgages to homebuyers with smaller down payments than under conventional financing because the Federal government guarantees the loan against default. The homebuyer must pay an insurance premium for this privilege and this cost is usually added to the mortgage. In order to qualify for an FHAM the property in question must meet certain requirements. The maximum amount of loan allowed under this system varies from region to region and is based on the average price of housing in each area. You should contact your REALTOR® or mortgage specialist for further information.

VA loans are restricted to qualifying U.S. veterans for the purchase of a home with no down payment and lowered closing costs.

Both Fannie Mae and Freddie Mac are independent, privately run companies that operate under special congressional charters. Their mandate is to ensure that mortgage funds are made available to a broad spectrum of the American public. They do this by buying mortgages from approved lenders and then packaging those monies into securities backed by Fannie Mae/Freddie Mac. Those securities are then sold to investors in the secondary mortgage market. Fannie Mae and Freddie Mac are independently owned companies that compete with each other for mortgage business. This competition ensures that there is an ample supply of low cost mortgage money available to the American homebuyer.